"B&L chocolates have the unique flavor of respect"

From our plantation in the foothills of the Andes to our design workshops in France, we respect nature and the work of men. Our chocolates offer you a bean destination where cocoa is a treasure and solidarity is value. Welcome to a world of excellence where pleasure is savored. 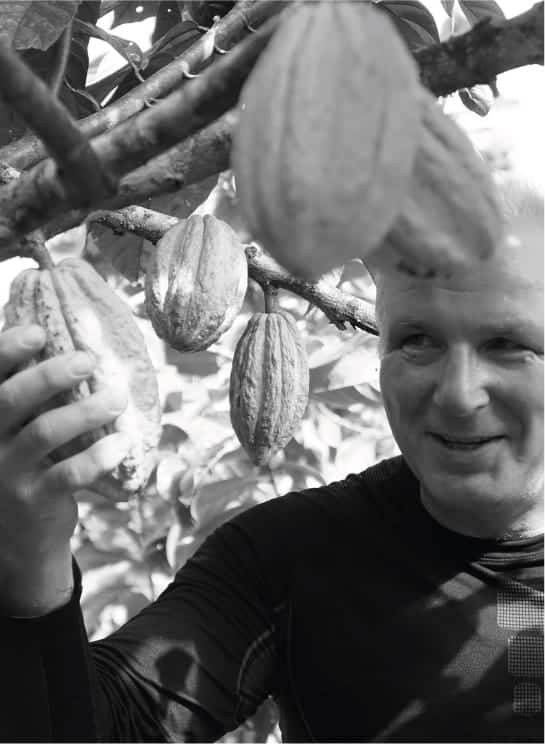 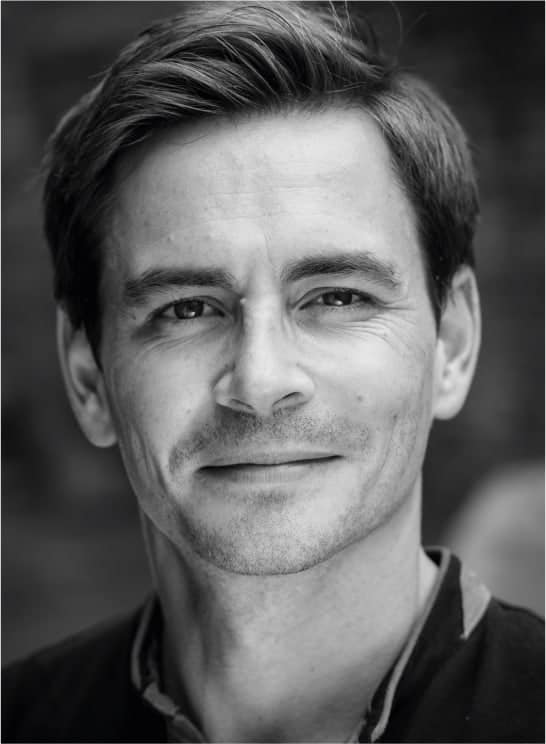 It was in 1985 that the Chocolaterie de Beussent opened its doors in the village of the same name in the heart of the Vallée de la Course, in the Boulogne hinterland.
Building on its success due to in-depth know-how year after year, the chocolate factory opens several shops in the upper region of France, particularly on the Opal Coast. 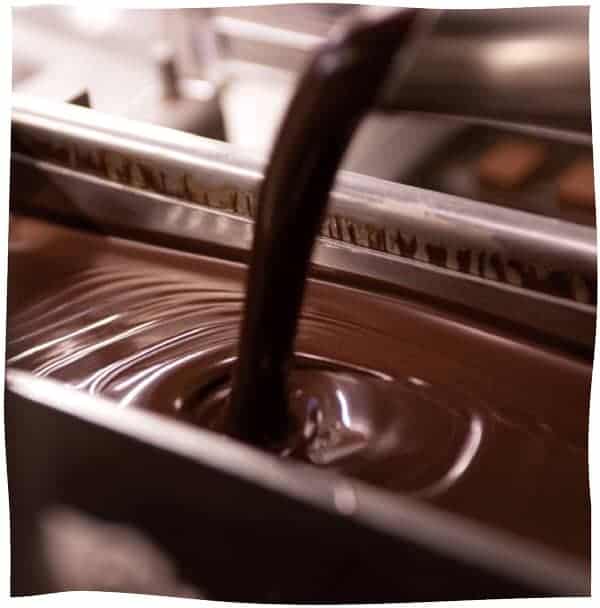 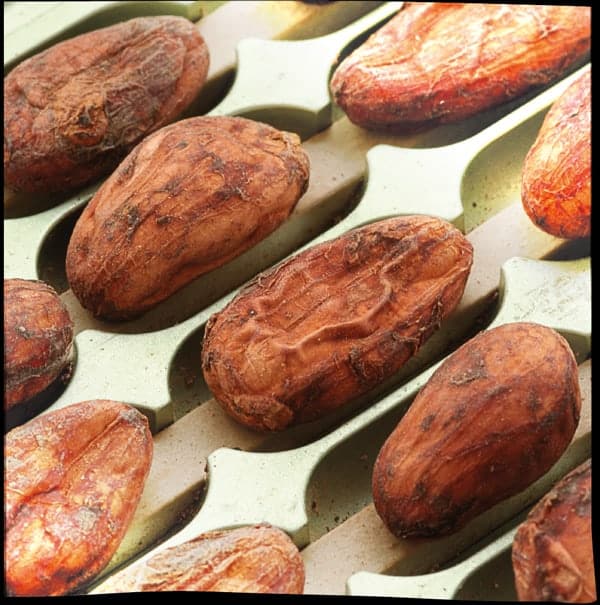 The master chocolatiers, passionate about their profession, master the entire manufacturing process from the raw bean to the development of chocolate in all its forms: from the bar to the fine chocolate candy.

The best crus of Criollo, Trinitario or Forastero beans are sourced directly from the places of production, such as Sao Tome, Madagascar or the Ivory Coast. Artisanal know-how combined with contemporary techniques also contribute to the development of a tasty and subtle range of original chocolate.

In the early 2000s, Chocolat Beussent Lachelle created its own cocoa plantation on the banks of the Rio Napo in the Amazon rainforest in Ecuador, to provide an exceptional raw material.

The originality of the concept thus deployed makes the Chocolaterie de Beussent Lachelle the only "Chocolatier Owner Récoltant" in France. 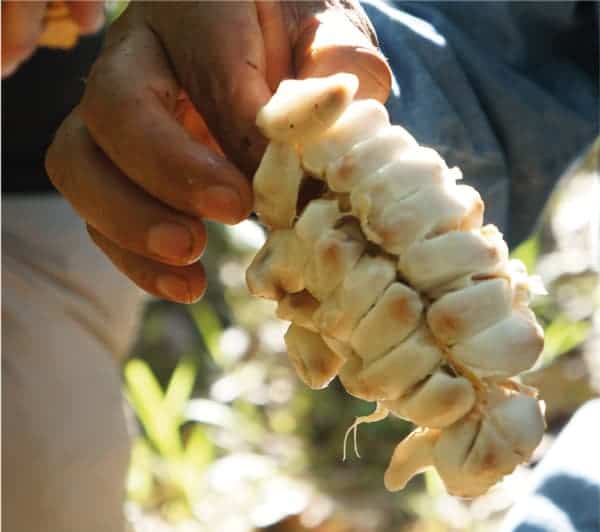 For a better user experience we use cookies, by continuing your visit to this site, you accept the use of cookies